When Don Christy made a discovery in a closet at his home in Portuguese Bend. It started him on a journey into local history.
The closet contained aerial photos of Palos Verdes, especially the Portuguese Bend area, left there by his late stepfather, John Vanderlip, son of the founder of Palos Verdes. As Don studied the pictures, and traced the development of the land since the shots were taken in the 1930s, other residents of the area began to share their own stories with him. He heard tales of the building of the large homes which were originally planned as pieces of larger estates. He listened to stories from surviving landowners from the beginning of the land movement which continues to this day. He learned of the celebrities and movie stars who have lived and filmed at various sites.

And then Don decided to write a book.

With the help of Portuguese Bend residents, Don and photographer Vicki Mack visited historical homes and sites. Don interviewed original homeowners and their descendants, long time slide area residents, members of the local art community, and people who help hold the vibrant, eclectic community together. The result is a book that combines Don's personal story of living in The Cottage, the very first home built by Frank A. Vanderlip, Sr., Palos Verdes' visionary founding father, with living history, from the 1920s when Palos Verdes was founded and the first homes in Portuguese Bend were designed, up to present times, when a new generation brings vibrant new life. 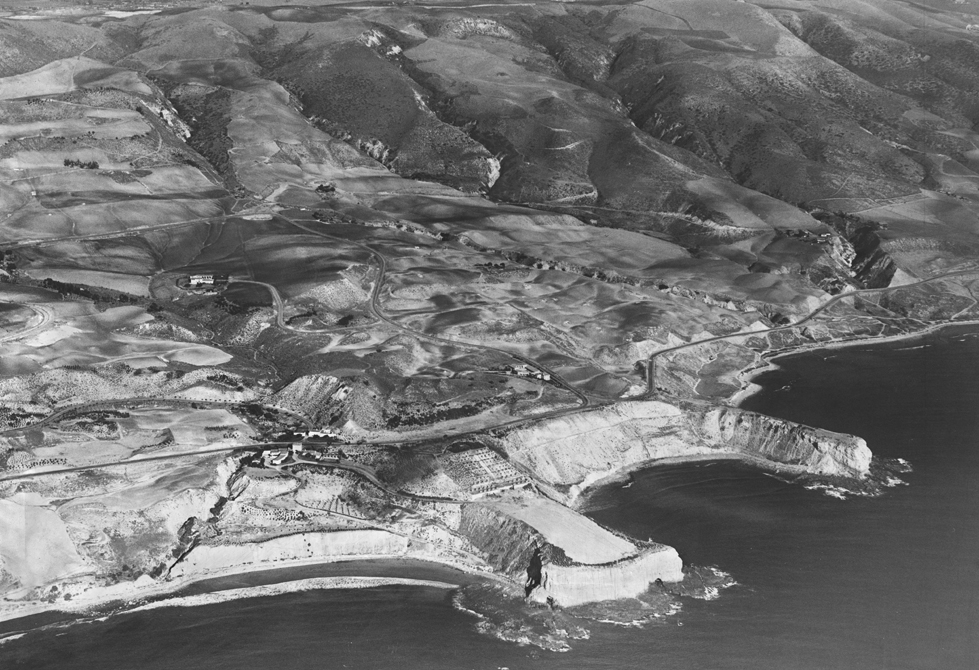